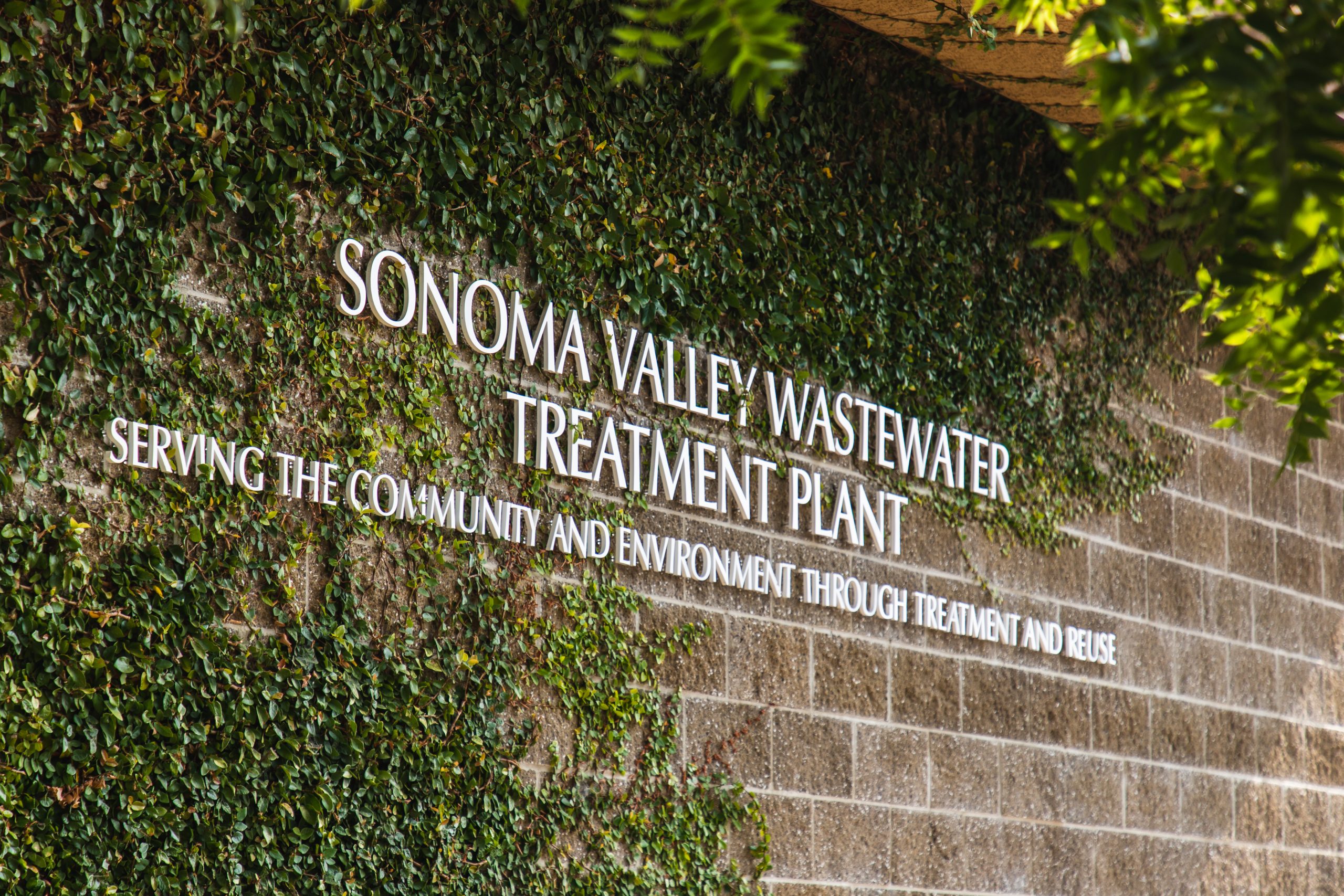 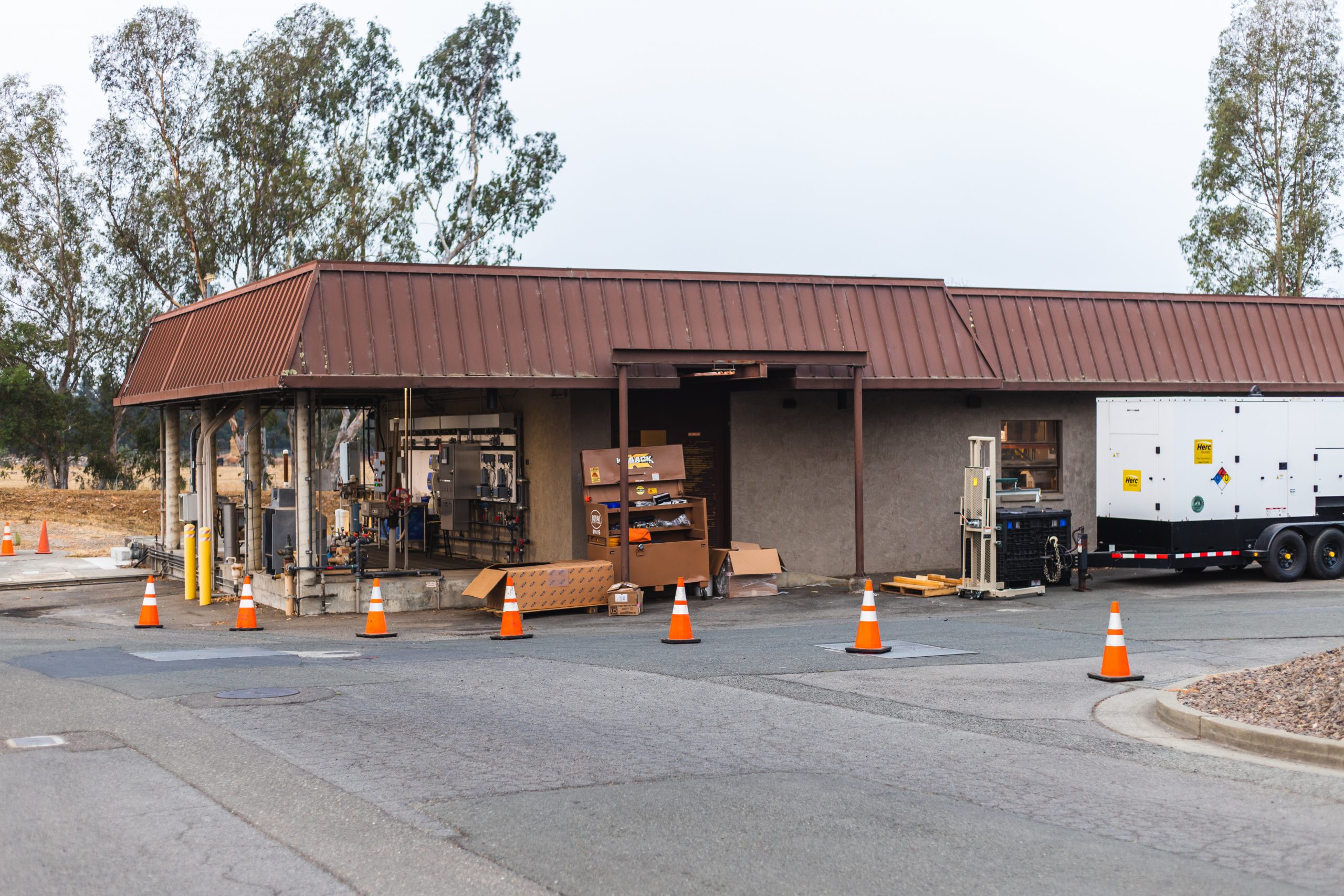 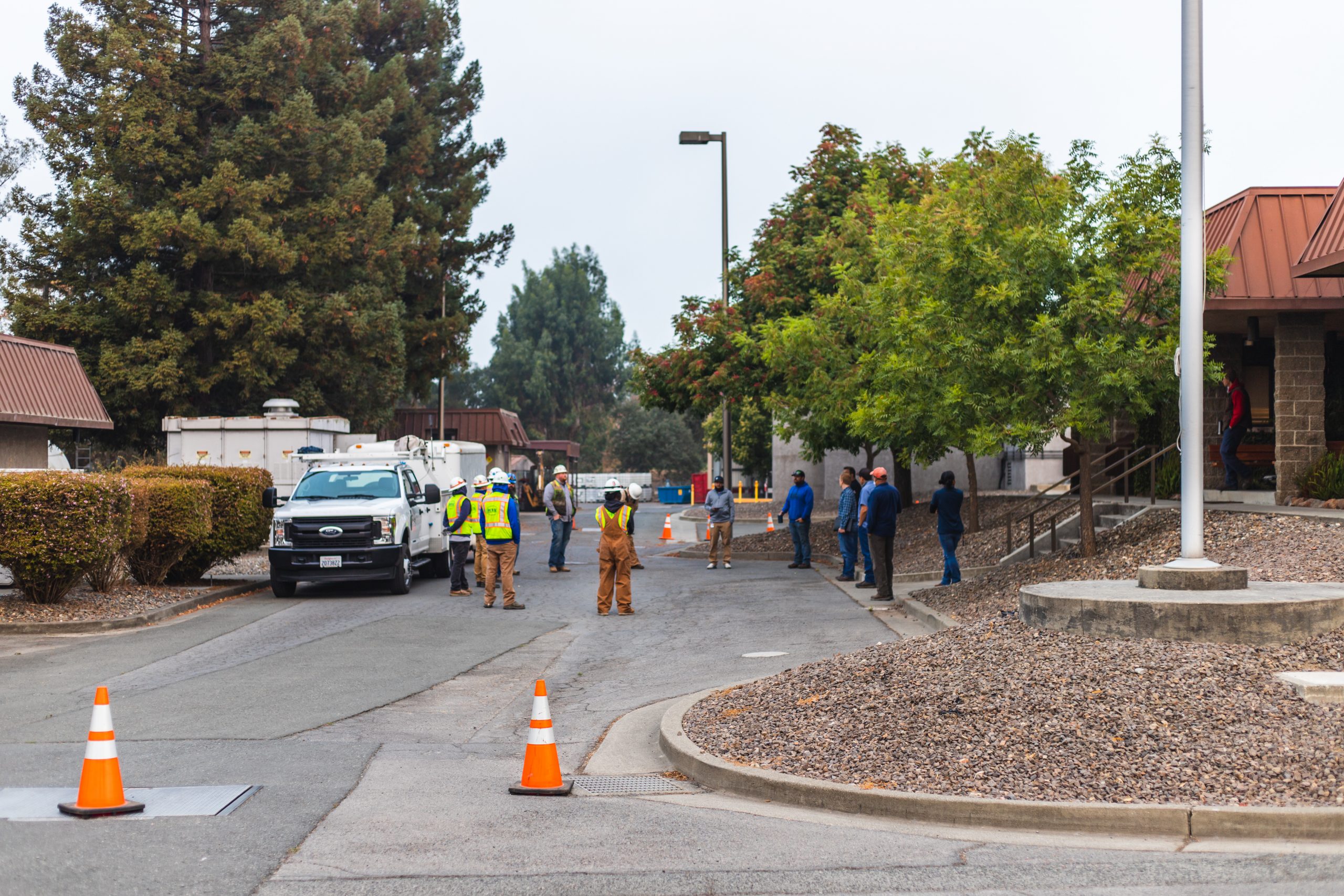 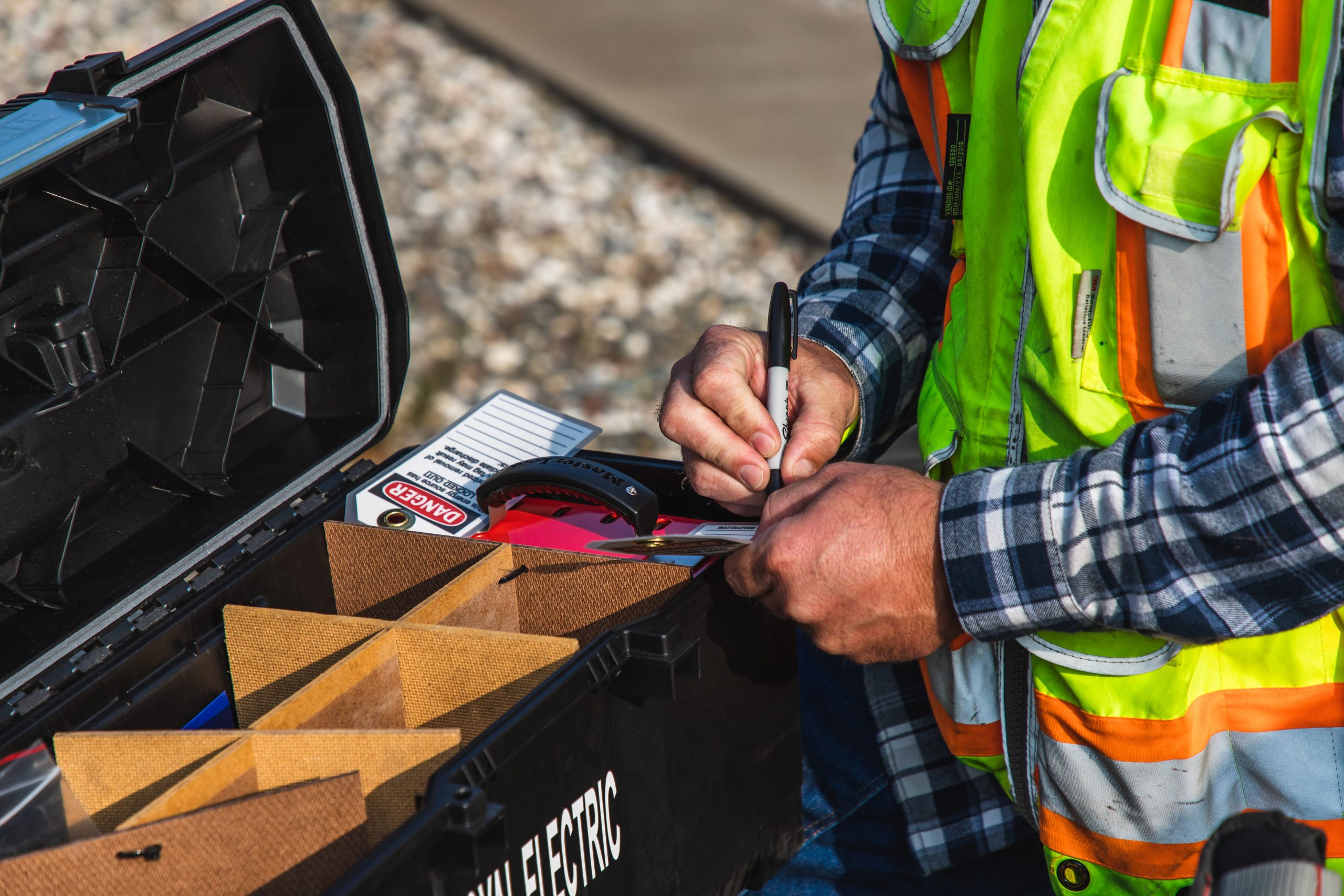 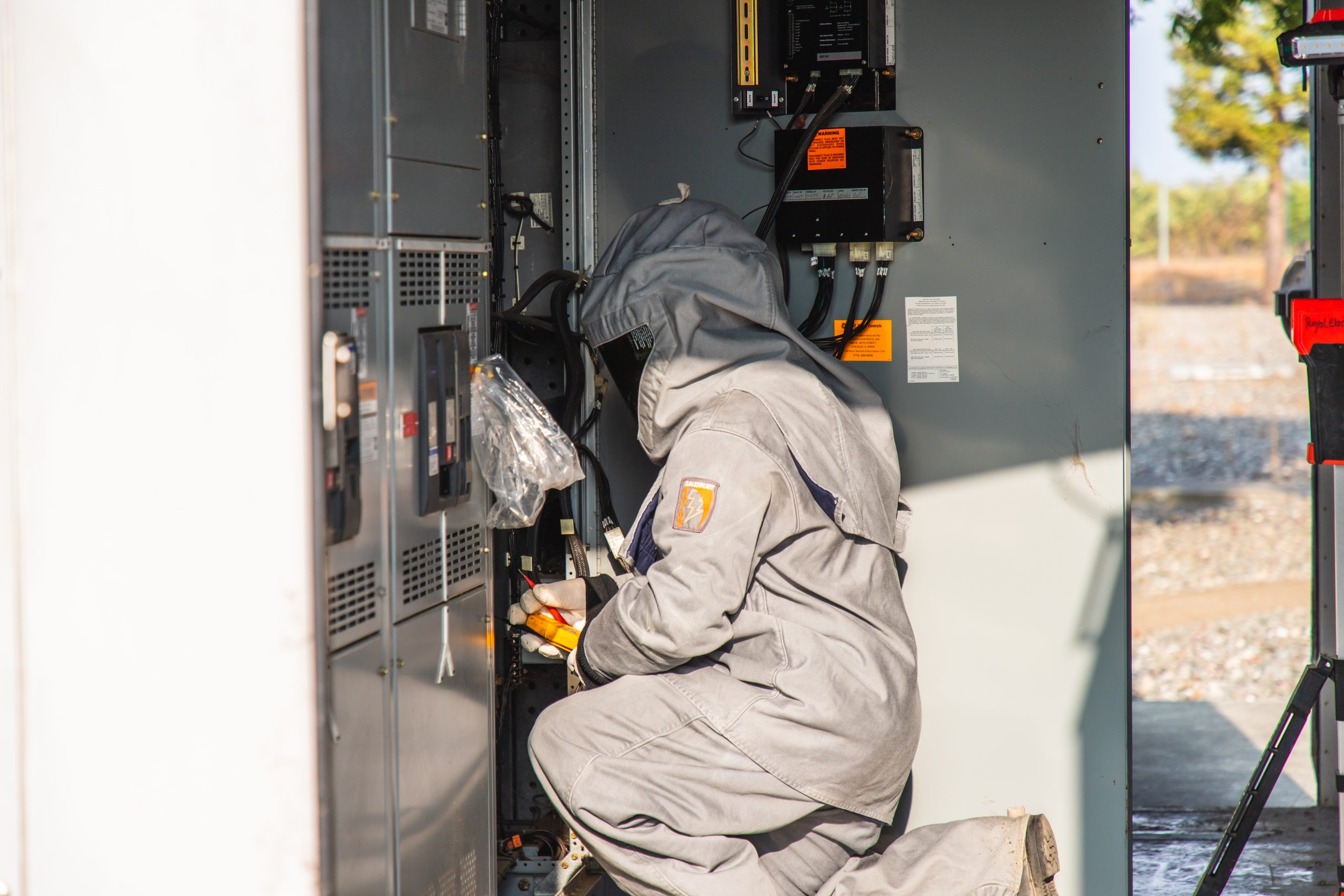 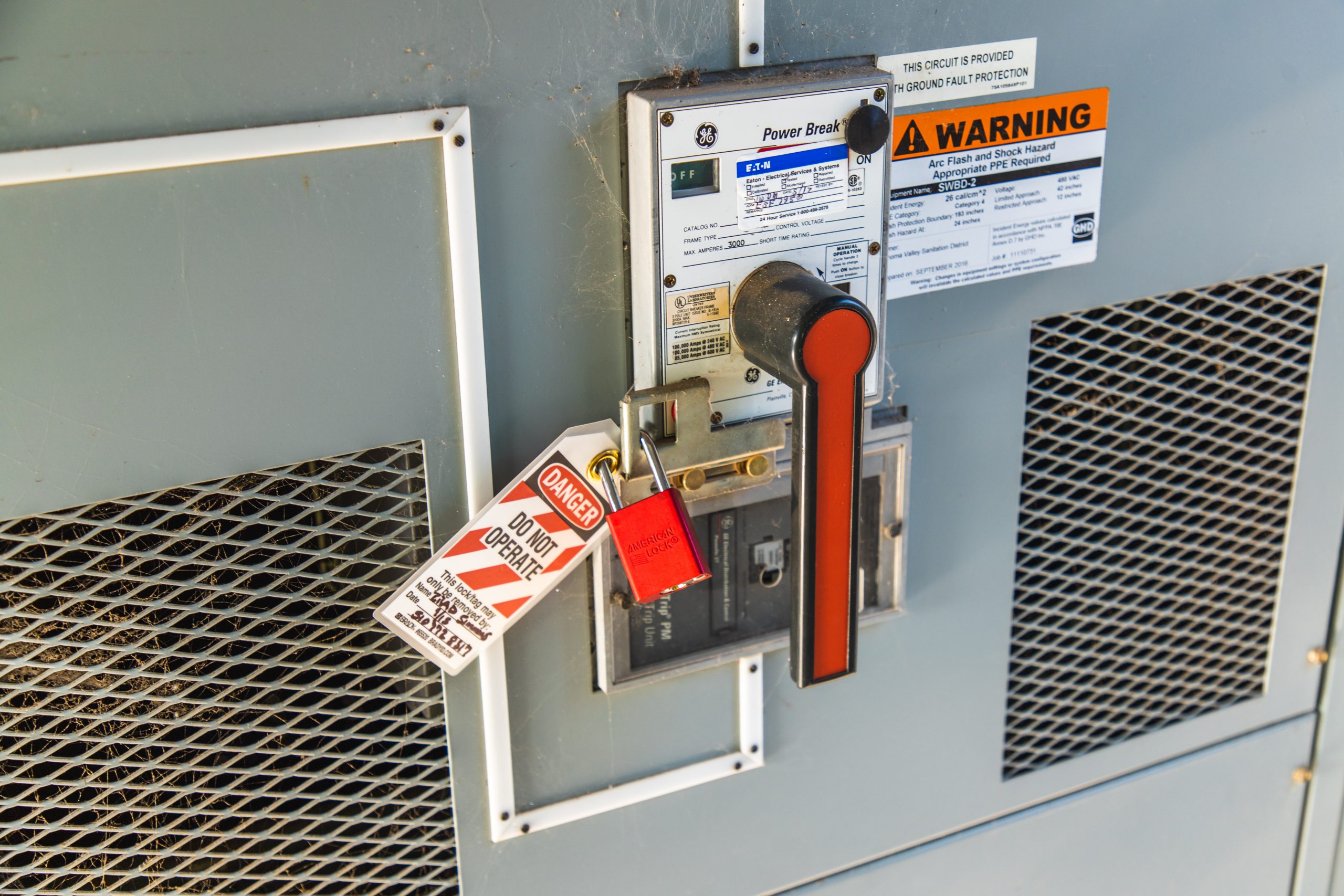 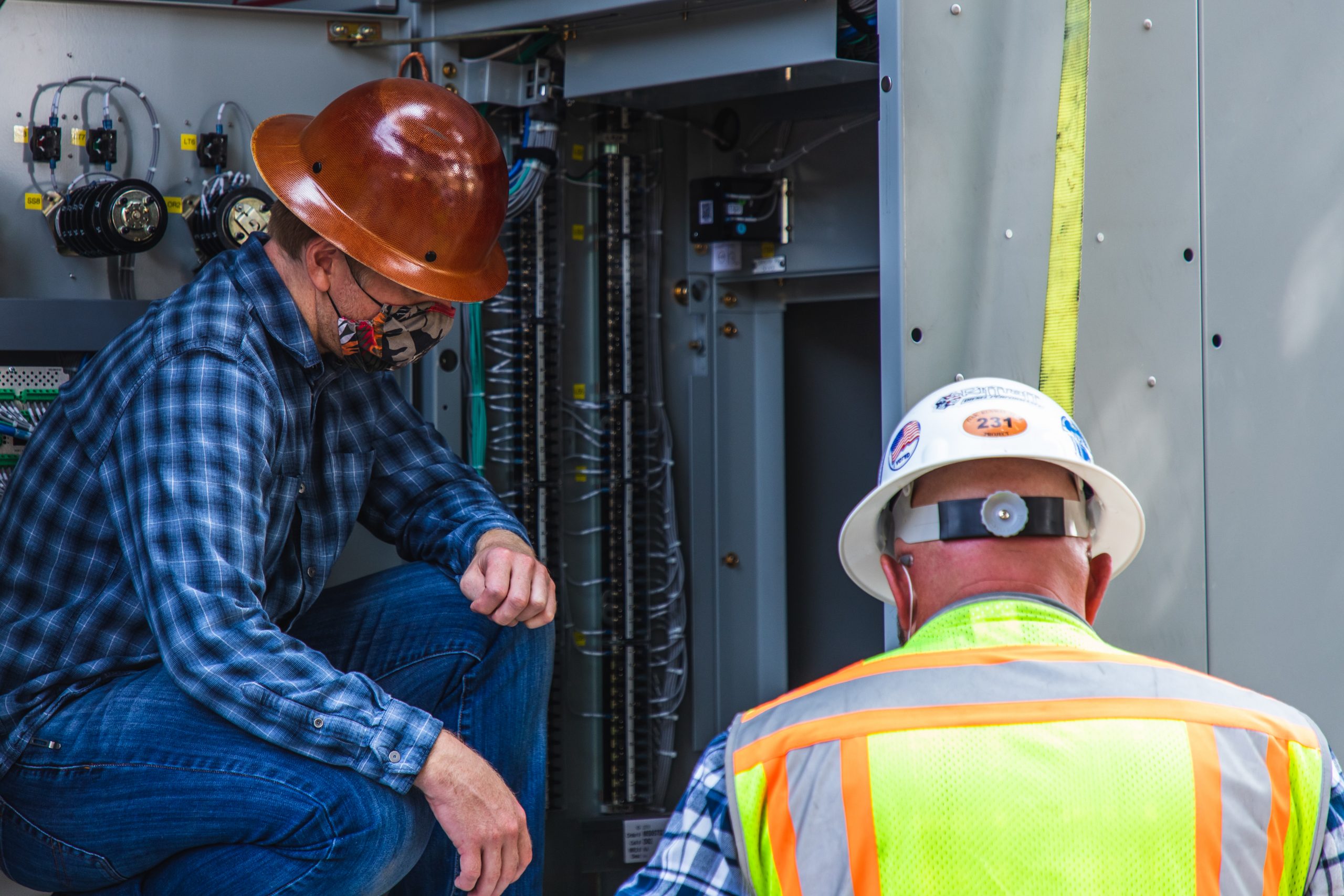 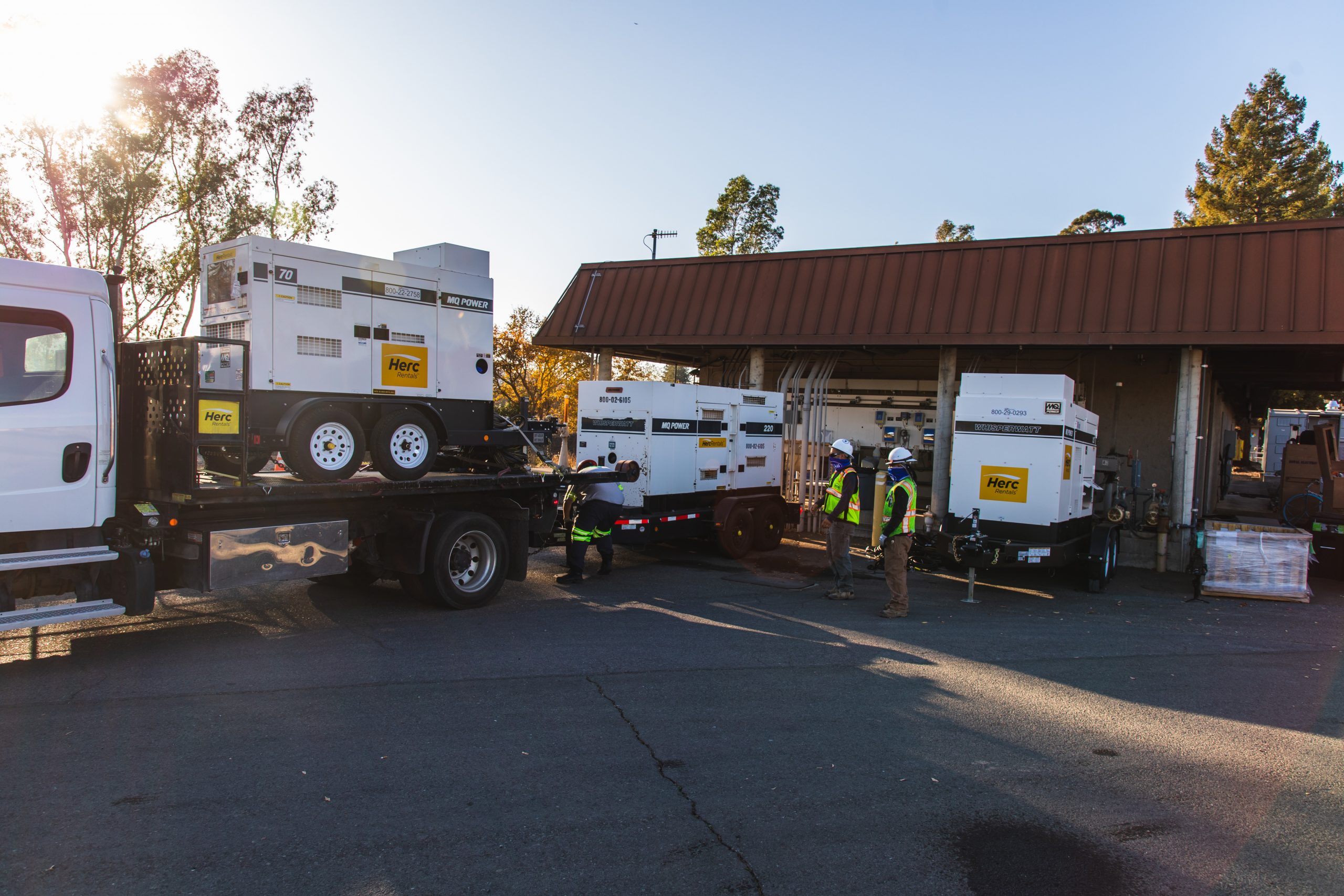 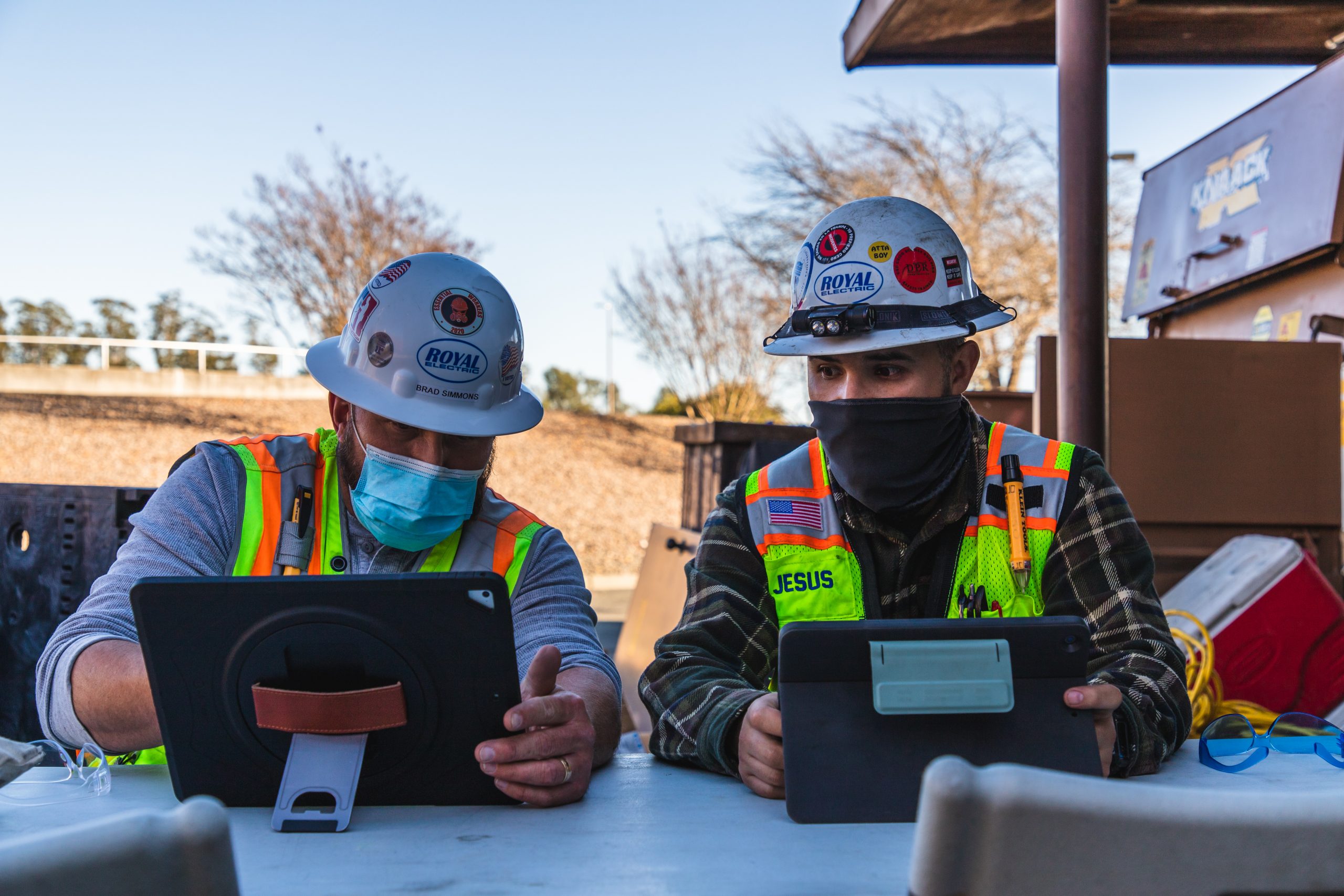 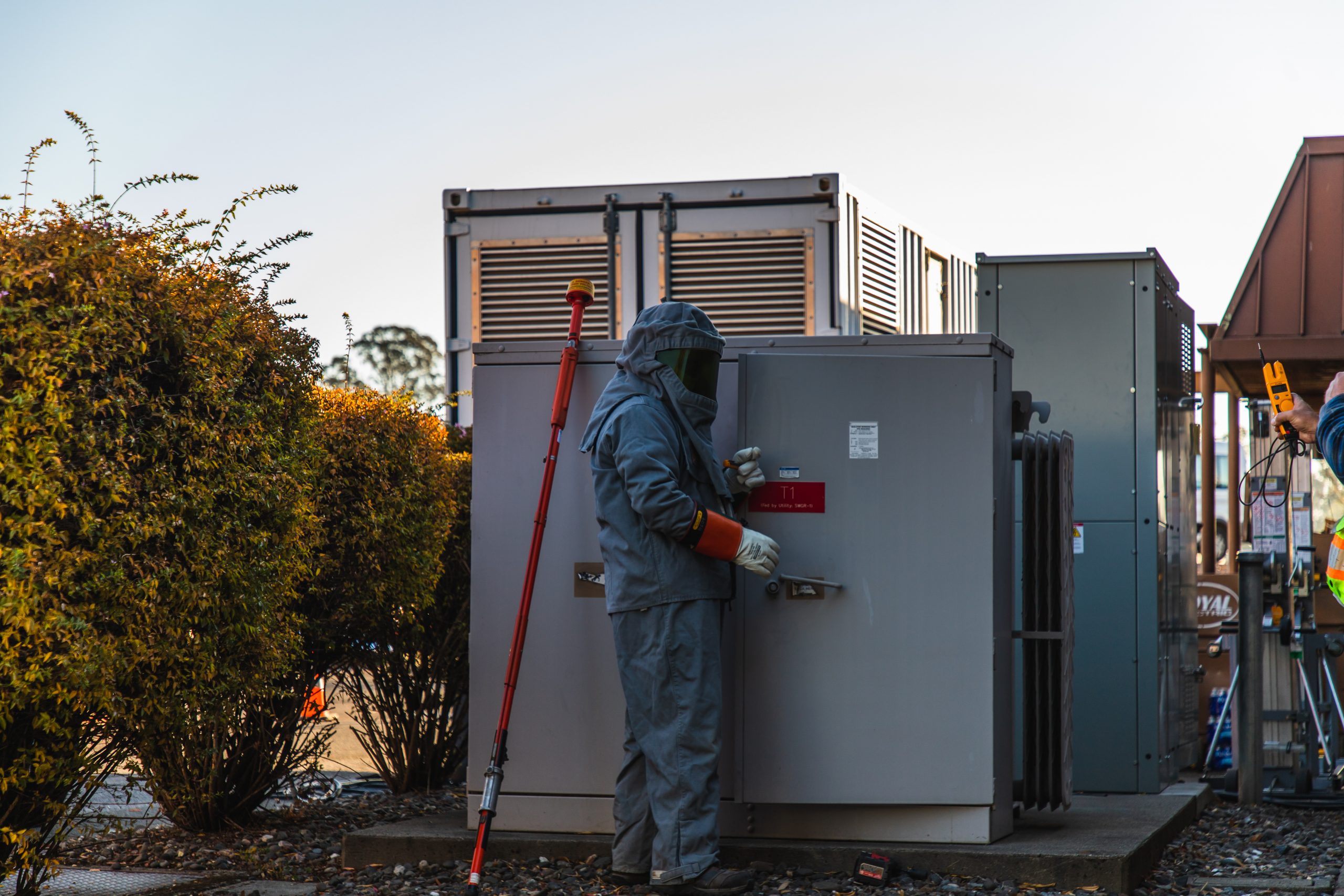 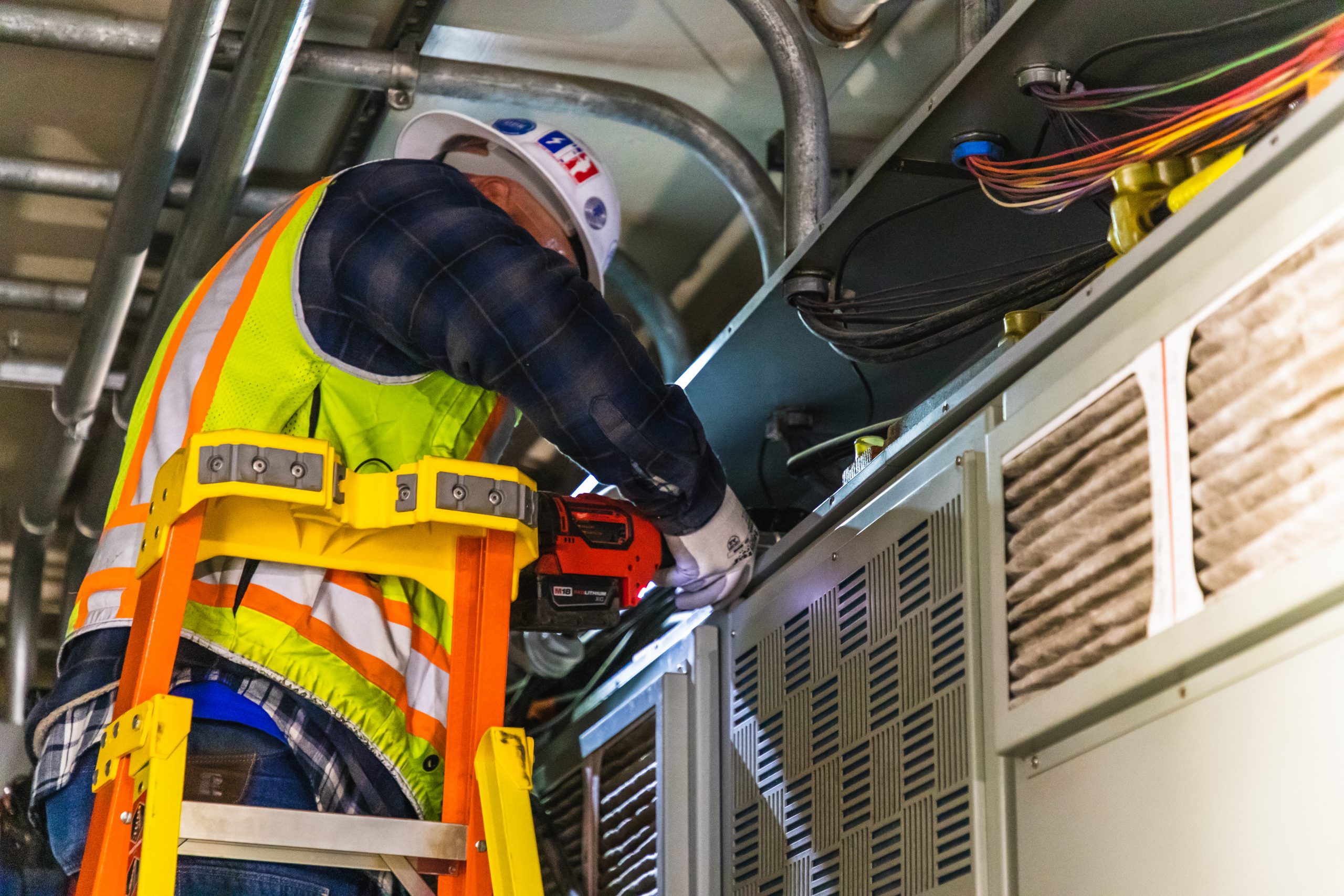 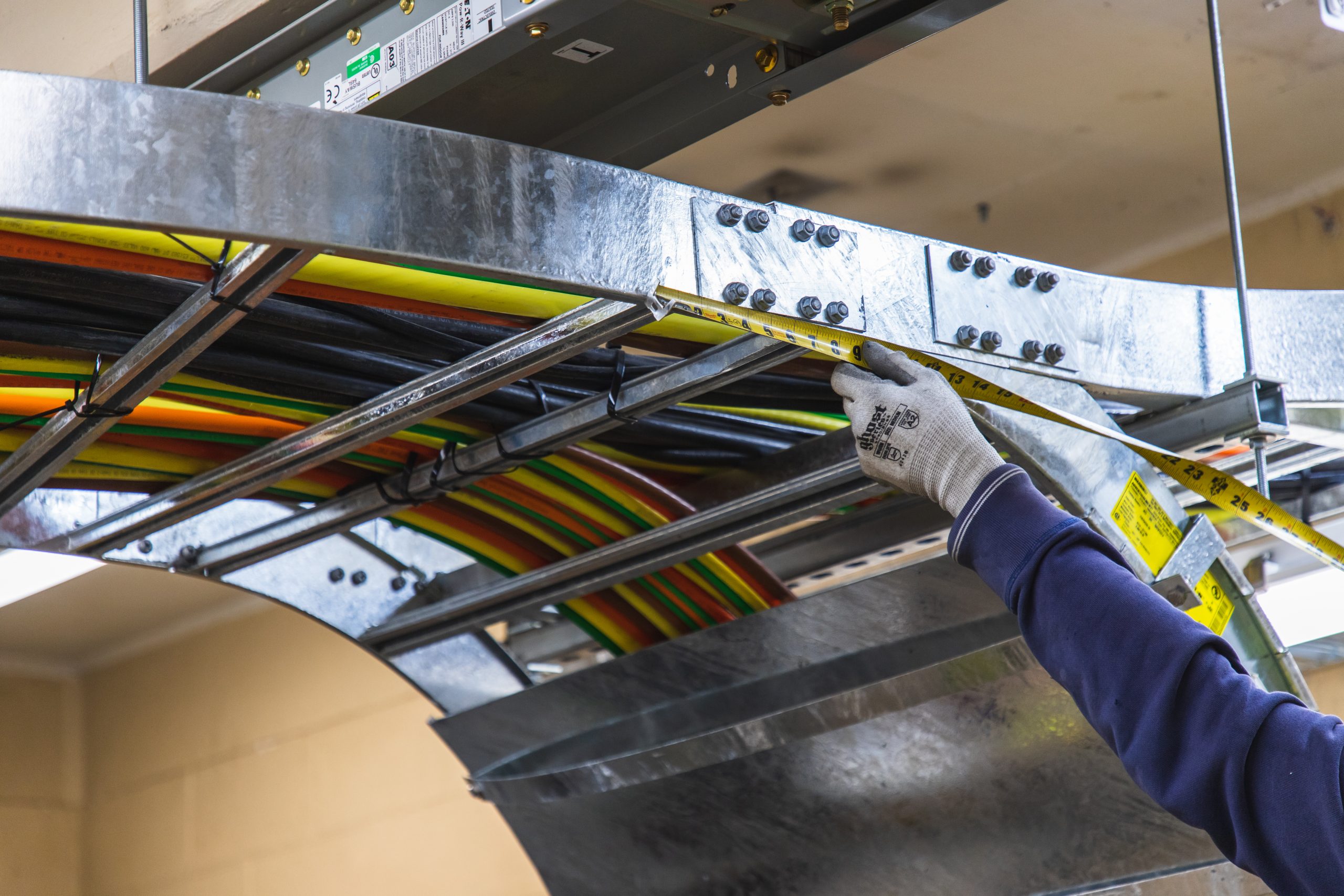 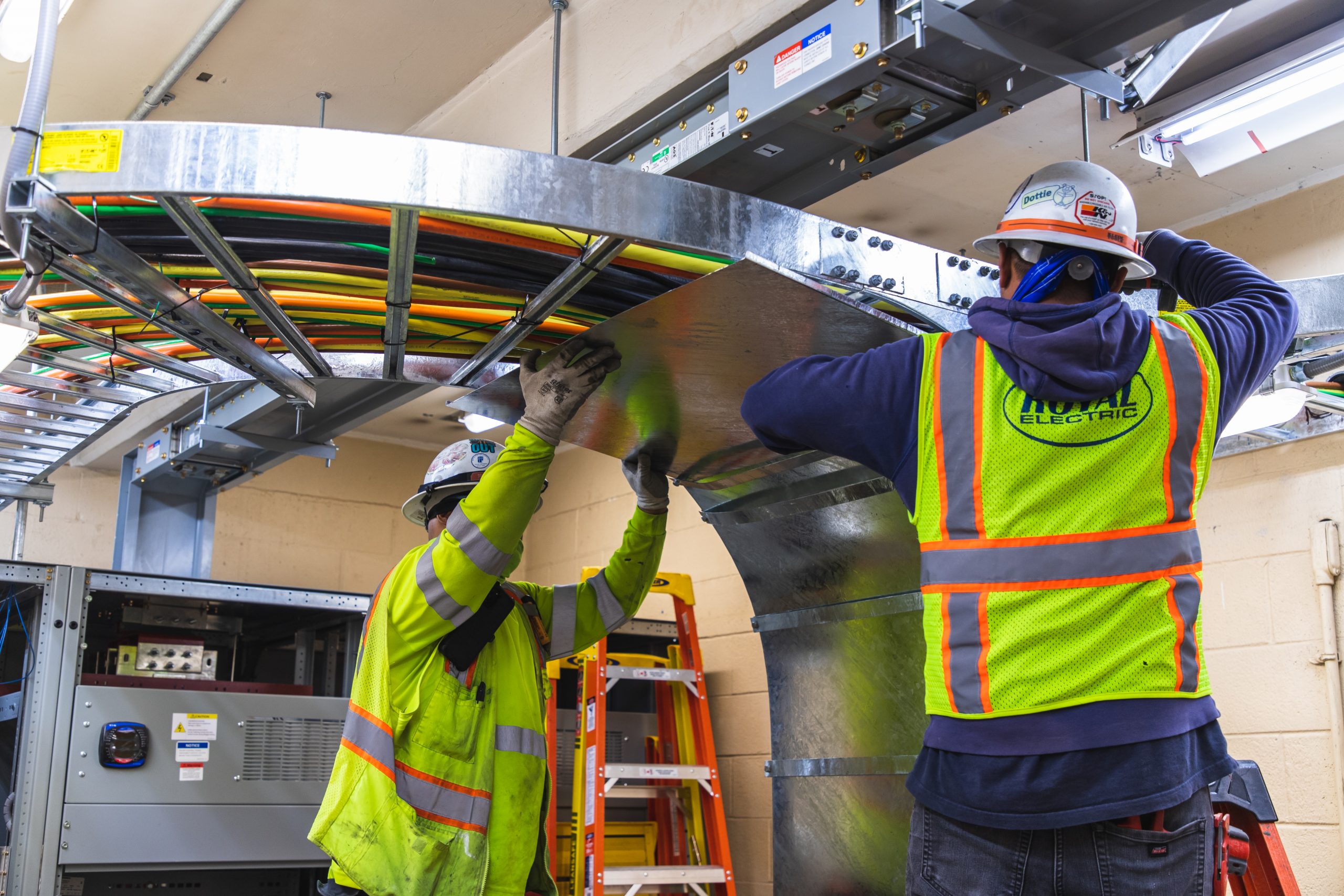 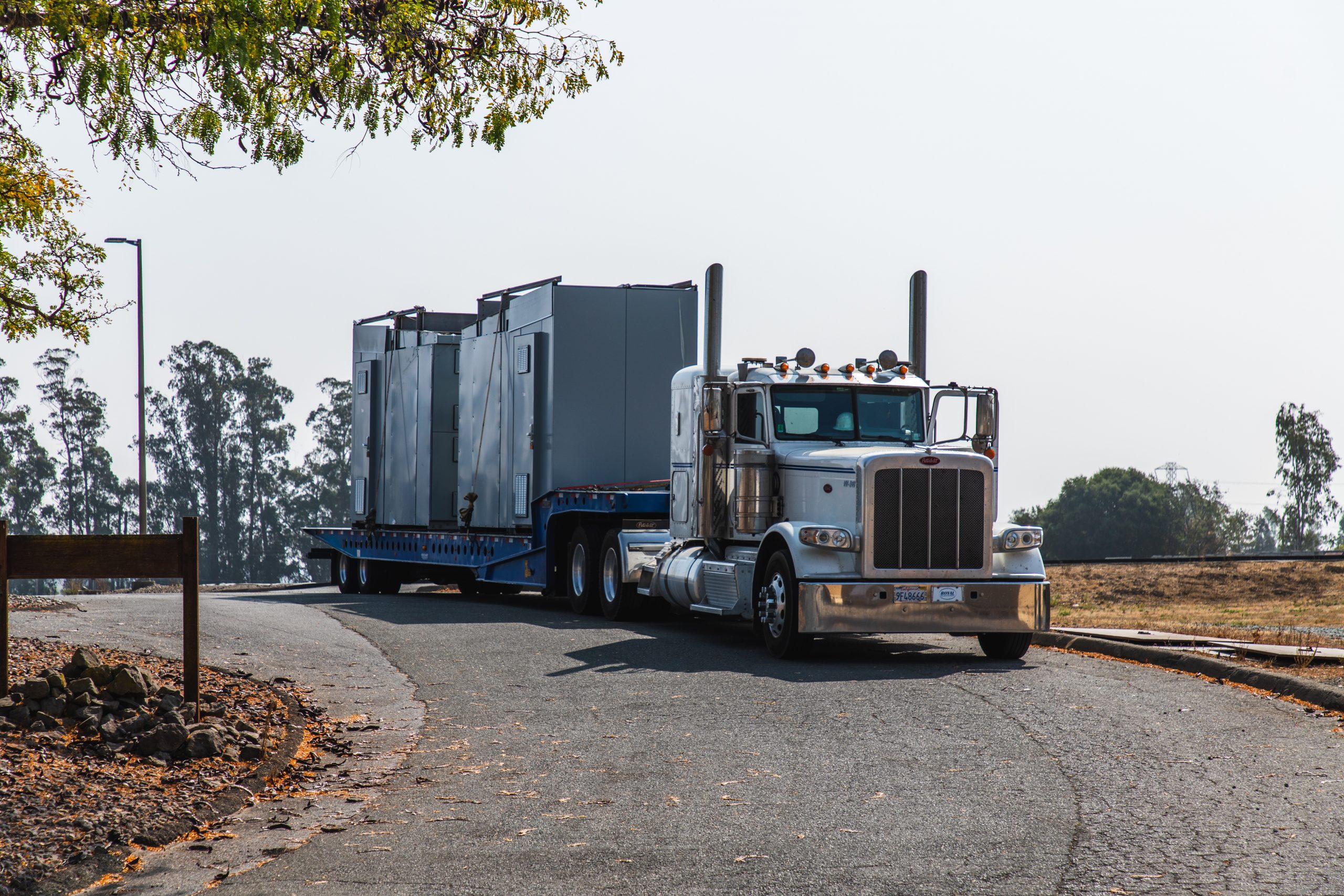 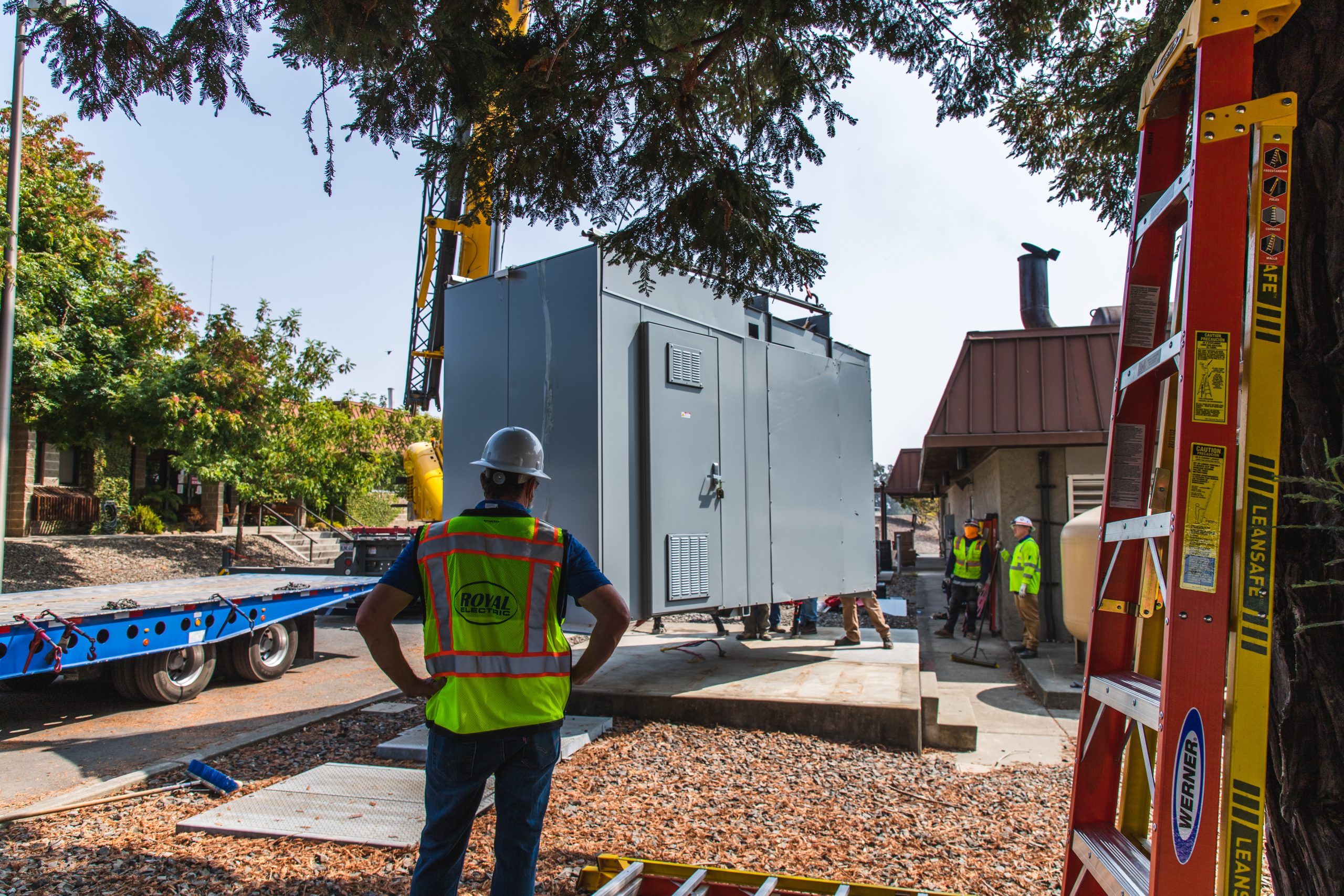 🠔 Back To All Projects

Due to constant flow of wastewater into the plant, the facility’s pumps needed to remain in operation while Royal crews performed the work. The first phase included a change out of the 12KV transformer, requiring a shutdown of the plant and utilization of temporary power.

The largest phase of the project involved a four-day shutdown with three shifts of crews working around the clock each day. Generators were placed at eight locations throughout the facility while the major 480V switchboard was replaced.

As most of the plant was shut down, crews followed Royal’s safe off, lock out, tag out process. Then existing feeds from the switchboard into various equipment were disconnected and reconnected to generators; while we demolished the existing board, and removed board bust duct along with cable and existing conduit. After removing the old switchboard it was replaced along with new cable trays and conductors.

The Challenge
The Solution

Want to talk about your project or have questions? Let’s connect!