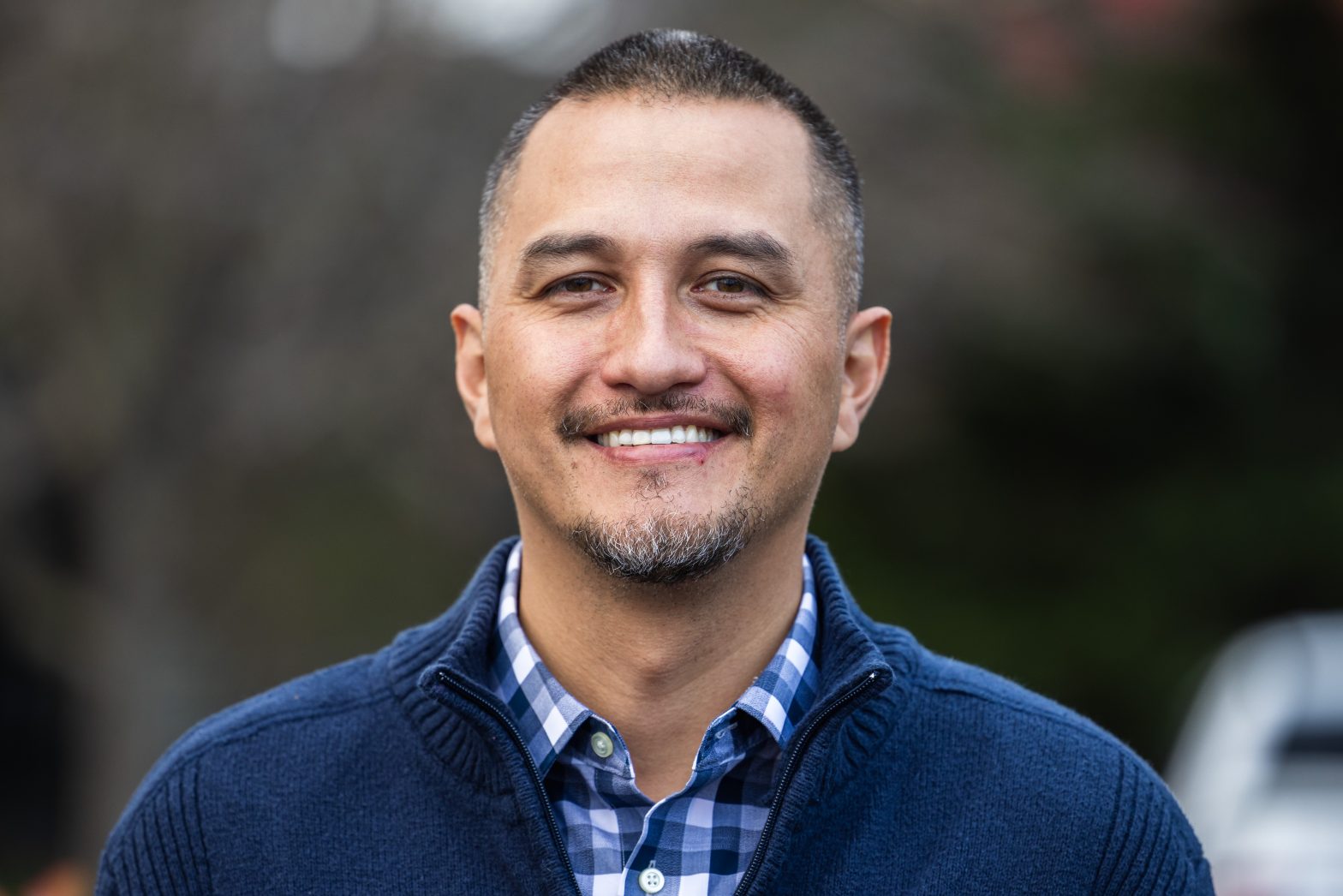 Uriel Gonzalez has nearly two decades of experience in the construction industry, starting his career as an electrical apprentice with the International Brotherhood of Electrical Workers (IBEW) in 2006. Completing IBEW’s Information Transportation Systems Apprenticeship program in 2010, Uriel went on to work as an electrician on a variety of Caltrans, LADOT, DWP, Southern California Edison, and City of Los Angeles Bureau of Street Lighting projects. With the foundation of his construction knowledge established in the field, Uriel excelled his career growth by taking on new challenges. In 2010 Uriel began pursuing a university degree, beginning at East Los Angeles College and completing a Bachelor’s in Business Administration program at California State University, Los Angeles in 2015. During this time Uriel progressed into new roles as an estimator, project manager, and senior project manager before joining Royal Electric Company as a Project Executive in 2022.

With his combined field and project management experience Uriel is invaluable to Royal’s southern California operations, overseeing all projects and management teams in the region. He is an expert in scheduling, design build project deliveries, contract negotiations and management, safety compliance, customer relationship, development and maintenance of project budgets, material management, estimating, and project closeout. Grounded by a collaborative mindset, Uriel never loses sight of the goal to reach equitable solutions to any changes that arise during the execution of a project. He is committed to developing long lasting partnerships with customers and peers in the industry. Uriel also has a passion for learning and steady improvement, guiding those under his leadership in their career growth through mentorship.

Uriel has been a loyal Los Angeles Rams fan since they returned to the city in 2016. He also enjoys staying active, especially when his whole family is involved. Uriel has even crossed sky diving and bungee jumping off his bucket list. He regularly hikes, bikes, and works out with his family.

“I am excited to finally join the Royal team, I have had the pleasure of communicating with various members of the team over the years. I was drawn to Royal’s passion for learning and growth. I’m looking forward to developing others around me and cultivating strong relationships with the team and our customers.”