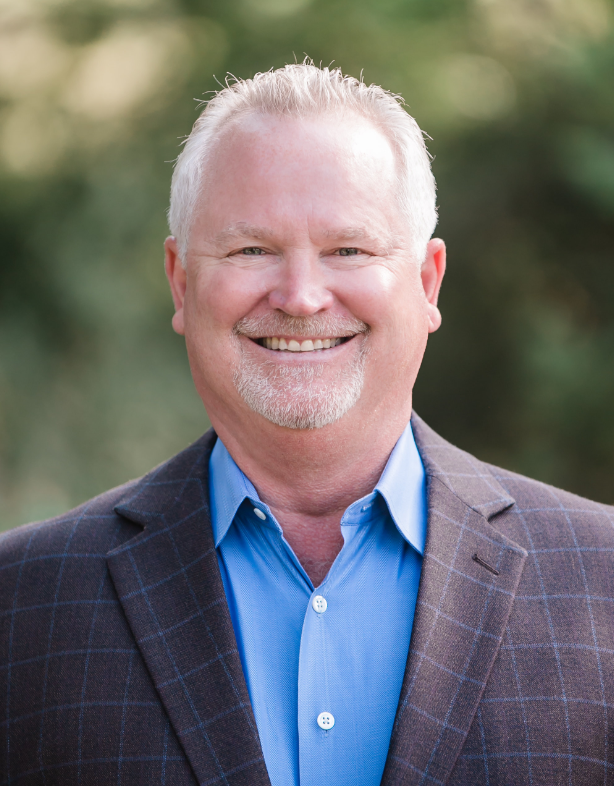 Bob Bell learned the electrical trade from his father and found his way to Royal Electric in 1980 where he started working in the warehouse. With his energy, intellect, leadership skills and electrical experience, Bob was quickly promoted throughout different areas of the company. Throughout the 80’s he oversaw electrical work as a Foreman, Estimator and Project Manager. Eventually Bob became Royal’s Chief Operating Officer for several years and currently holds the position of Executive Vice President. He has been a partner at Royal since the early 2000’s and holds contractors’ licenses in over ten different states.

With his technical background in the field, and having many different responsibilities for both estimating and operations during his tenure at Royal, Bob’s expertise is a huge benefit for our clients and employees. Bob is often involved in brainstorming design solutions for our clients in all market areas, and especially where airfield projects and typical commercial/industrial electrical work converge.

Additionally, Bob is continuously sharing his expertise with Royal team members of all ages, to train and mentor them on electrical skills, estimating and project management, or the software programs we use throughout the company.

Bob lives in the country with his wife and daughter, enjoys raising horses, traveling to horse shows throughout the western United States where his daughter competes, and spending time with his older children and grandchildren. He and his wife also love to travel to European countries where they enjoy authentic food, great wine and the beautiful countryside.