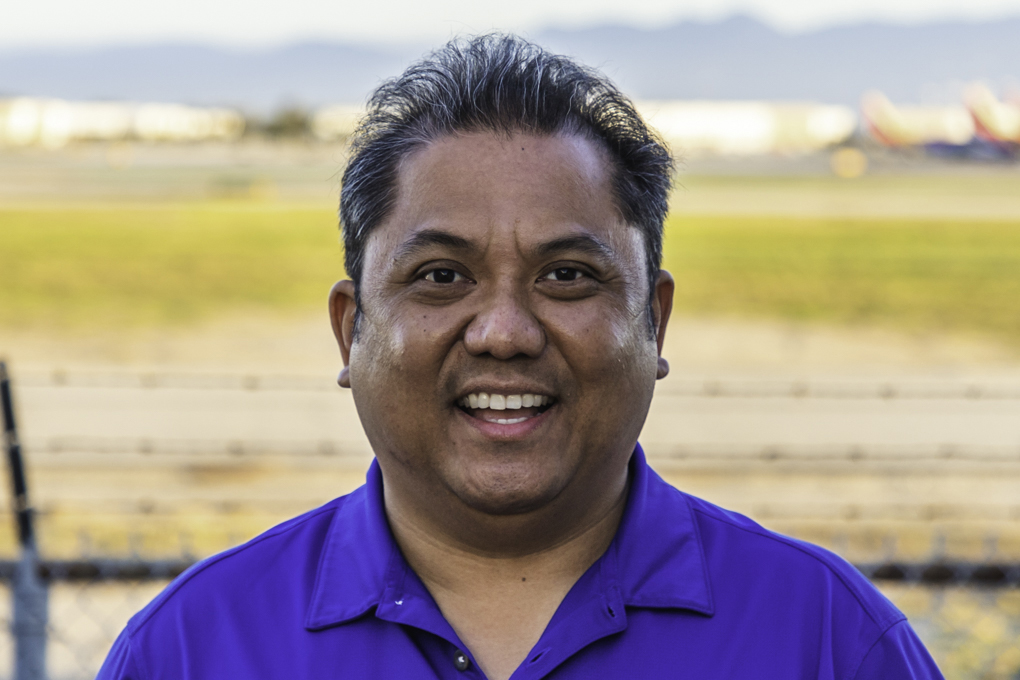 In the last 20+ years at Royal, Jerry has become an expert airfield electrician, foremen and superintendent. Now, as the General Superintendent for our Southern California region, Jerry believes in supporting his crew by providing mentoring, resources, an ally when facing tough situations, and frequently a good story or laugh. He believes in finding the best outcome for everyone involved on a project and will work hard to make sure everyone achieves success. Jerry holds Level 1 and 2 electrical certification, STSC (Safety Training Supervisor Construction), and a Journeyman Electrician card.

Outside of work, Jerry enjoys outdoor activities with his family, including hiking, camping, mountain biking and climbing. He likes taking part in mountain biking trail clean ups and supporting his granddaughter and her Girl Scout Troop, “we’ve sold a lot of cookies together.”

“I’ve been with Royal for a long time, and I’ve experienced many other companies, large and small. Royal employees communicate well, they talk to each other, but more importantly we really listen. You feel connected because company leaders are always positive and involved with everyone. They really care about you and your personal growth as well as where you fit into the team. I think this mentality helps strengthen the company’s image and reputation because you feel like you’re a part of it.”