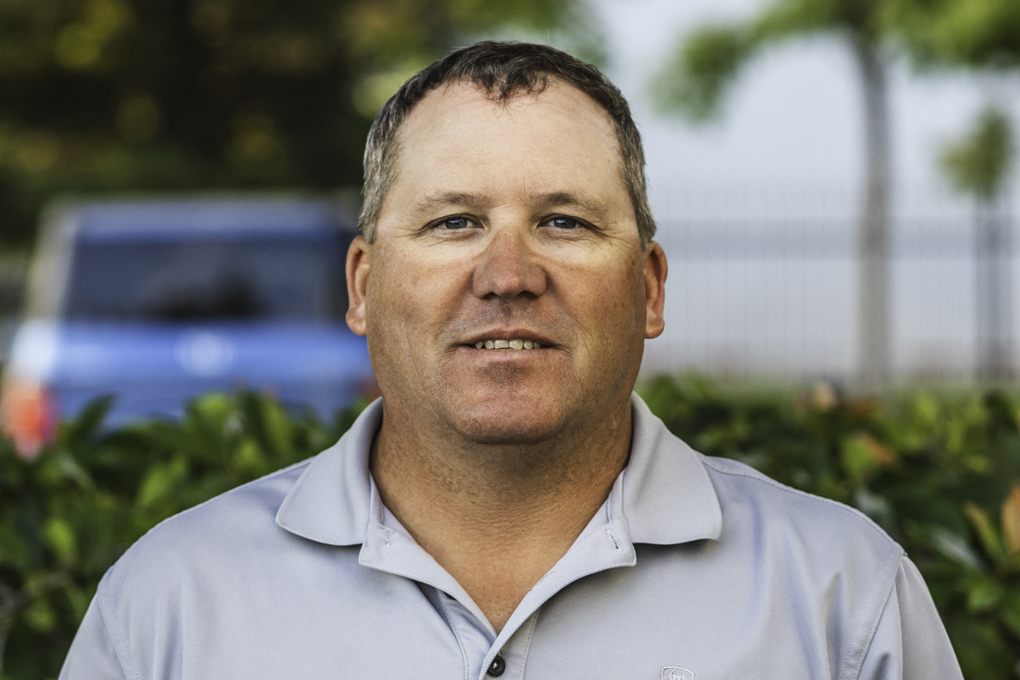 Chad has over 30 airport projects he has overseen in the last 8 years, some of which included:

Chad has over 30 airport projects he has overseen in the last 8 years, some of which included:

Chad started his construction career at the age of 18 working as a laborer for a bridge and road building company in Arizona. He worked his way up through various roles, including grade checker, foreman, and superintendent. After some time in Las Vegas working as a Mass Grading Superintendent, he moved back to Arizona to start his own construction company, specializing in lot cuts, septic systems, underground dry utilities, and small grading/paving projects. He later joined the Royal team, bringing a civil background that gives him insight into how projects are built from the ground up, not just the electrical segment.

Building projects with Steve Romero over the past decade has additionally made Chad an expert at airfield electrical projects, and he currently leads our Field Operations Teams on projects throughout the Western States.  Much like Steve, Chad believes in working side by side with his crews on challenging projects and will be there in an instant when the team needs support.

Chad is an avid weekend team roper, spending most weekends with horses either at home or throughout the state. He also enjoys camping and hunting with his family.

“Royal Electric has a unique family atmosphere. It’s fun to work with a whole group that has the same values and goals on a daily basis. Investing in people has become part of our culture — it starts at the top with the executive team, and that’s way cool.”